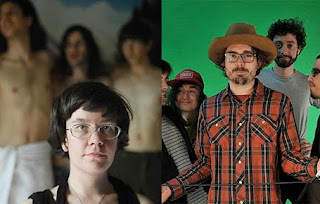 EVELYN MORRIS, otherwise known as PIKELET, speaks to STEPHANIE PICKETT about her upcoming tour co-headlining with RICHARD IN YOUR MIND, album release and all the necessary ingredients in creating good music.

Big dreams turned to big success for this Australian wonder, who at 3 and a half made it clear to her mother that she wanted to be a concert pianist, and since then has traveled the world with her distinctively charismatic music.
Once a small town Melbourne girl, now a world-renowned musician, Pikelet is one sweet act you will never forget. Evelyn Morris uses the artist name Pikelet as a tribute to her mother, who used to cook her pikelets to cheer her up when she couldn’t afford much else. Pikelet’s very distinctive and original style, which is usually a mixture of pop, ambient and psychedelic, is just one factor that highlights her musicality and versatility between genres. “I feel like music is something I want to get a response from, when I listen to it I want to feel something emotionally…that might sound in one instance like a dance track and in another like a folk song”. Although you would never guess it, she is also the drummer from the hardcore band True Radical Miracle, but felt that she could do more for herself as a musician by expanding her horizons and working on her solo work as well. “I was really keen to play with melodies and harmonies, it was also an exercise in learning confidence in myself by doing something on my own and being proud of it.” Pikelet used to perform her own work as a lone ranger, however, as different aspirations and expectations of herself arose, the inclusion of other band members seemed to be an excellent step forward for this brilliant musician. “We’re writing heaps of new material together at the moment, it’s definitely got to the point where I write more when I’m with them”. The timing for this progression was perfect with the emersion of her new album Stem and upcoming tour, co-headlining with Richard In Your Mind (RIYM). Although Pikelet and RIYM have played together before, it is now that they are in such similar places, with both of them releasing their second album, that these two prestigious acts have chosen to join forces. Pikelet has toured all over the world, from Europe to the USA, but when asked where she is most looking forward to touring to, she answered “I’m really keen to check out heaps of the smaller places that we are going like Katoomba… although having said that, this will be the first band show in Brisbane, so I’m really excited about that too!” This tour is certainly not one to be missed, as there will be a vast array of songs that have never before been heard or performed. “We are still in the middle of writing a few new songs so we are getting them ready for the tour, ‘cause it would be really awesome if we could road test them out”. Needless to say, this tour is going to be a huge success for Pikelet, her band and co-headliner Richard In Your Mind and you would be crazy to miss it!

- Cowgirl In The Sand
Posted by Ella Fence at 8:46 AM No comments:

There is a vibrant energy that fills Hard Rock Café, as local Gold Coast band, and support act for tonight, Oceanics, enter the stage. Opening with a roots/folk style introduction, that contrasts well with their pop-rock standards. With catchy hook-lines and captivating melodies their appreciative audience is dancing energetically throughout their set.
Applause erupts as Gold Coast’s very own Colourfide, introduces their set, which soon reveals to be a mix of roots and reggae with a distinctive rock edge. Their rare on stage chemistry and passion is complimented by the unique style each of their wide assortment of instruments (from electric guitar, to bongos, to trumpet) creates. With bass and drum working together to craft a Cat Empire-esque funk beat, the audience dances sporadically in sync with the vibe. The sweat-filled celebration continues throughout the entirety of the set, but as Colourfide’s encore comes to a dramatic end, each member of the band smashing out every note theatrically, drinks are spilt and balance is lost as the audience breaks into their final fits of erratic dancing.

- Cowgirl in the Sand
Posted by Ella Fence at 8:27 AM No comments: 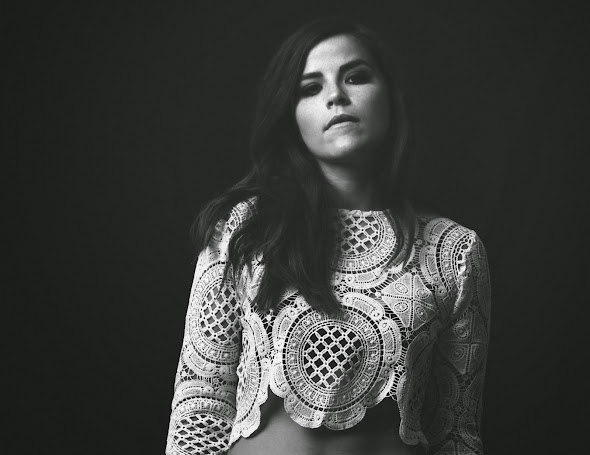